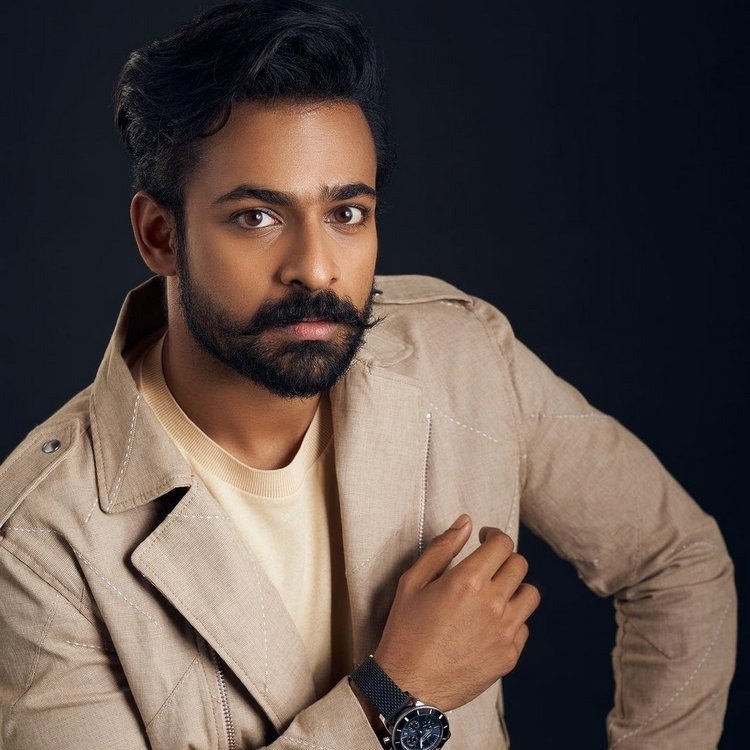 Is this the title of Vaishnav Tej’s new film? Two interesting titles are currently circulating on social media. The mega nephew who broke records with his debut movie ‘Uppena’. After that, he also impressed the audience with the movie ‘Kondapolam’. His third film is currently in the shooting stage. Gireesaaya, who directed the Arjun Reddy Tamil remake, is directing this film. ‘Romantic’ beauty Ketika Sharma plays the heroine opposite Vaishnav Tej. However, the makers are considering the titles ‘Ranga Ranga Vaibhavanga’ and ‘Aaballa Gopalam’ for the film. Mostly everyone’s focus is on ‘Ranga Ranga Vaibhavanga’. It remains to be seen what title the film crew will announce. The film is being produced by BVSN Prasad under the banner of Sri Venkateswara Cine Chitra LLP.

Meher To Bring In Bollywood Actor As Villain

Varudu Kaavalenu Has Blockbuster Written All Over It: Naga Shaurya

Nani Paying Tribute To The Doctors

The Venue Of Nayanthara’s Marriage

Super star Look Out From ‘Annaatthe’