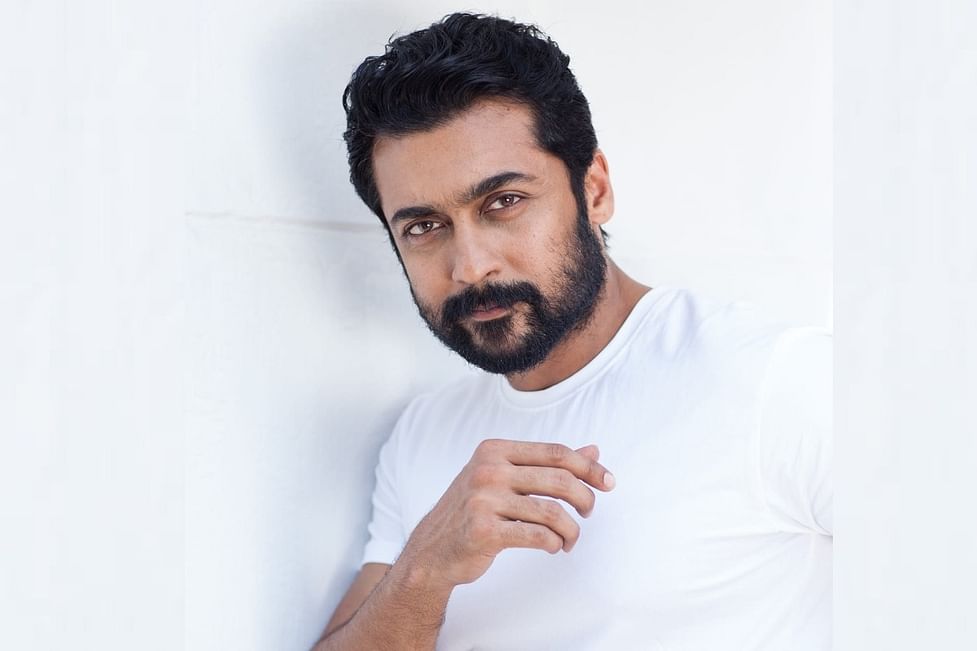 Agrahero Surya, who recently came out with ‘Jai Bhim’, is currently starring in ‘Etharkkum Thunindhavan’ (ET). The movie is directed by Pandiraj and stars Priyanka Arul Mohan as the heroine and Sathyaraj, Saranya, and Suri in key roles. Music composed by D. Imman, the film is set in a rural setting as an action entertainer. The film has already released some lyrical songs along with the first look and they have received a good response. The movie trailer, which is scheduled to release on the fourth of next month, is slated to release on Sankranthi. The movie is being produced by producer Kalanidhi Maran under the banner of Sun Pictures.

Suresh Babu to tie up with OTT Platform?

Nivetha To Work With Mahesh

Ram Charan next with Anil Ravipudi?!