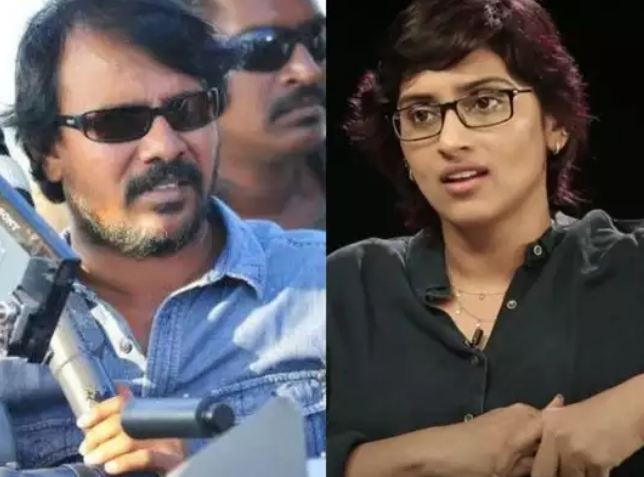 According to the news sources, actress Sai Sudha has filled a case against his as he promised to marry her and didn’t but had an affair with her. So, the SR Nagar police arrested his under civil case. He will be under police custody until the Judicial proceeding take up the case.

Sam K Naidu has a good name in the Telugu industry and is a good friend of Director Puri Jagannadh as he worked for most of the director’s films.

Is Sushant’s Death End Of His GF’s Career?

Super Star In No Mood To Shoot This Year

RGV Announces His Next Project

In the days when we lived: Brahmaji

Who is most Trending Hero on Net!