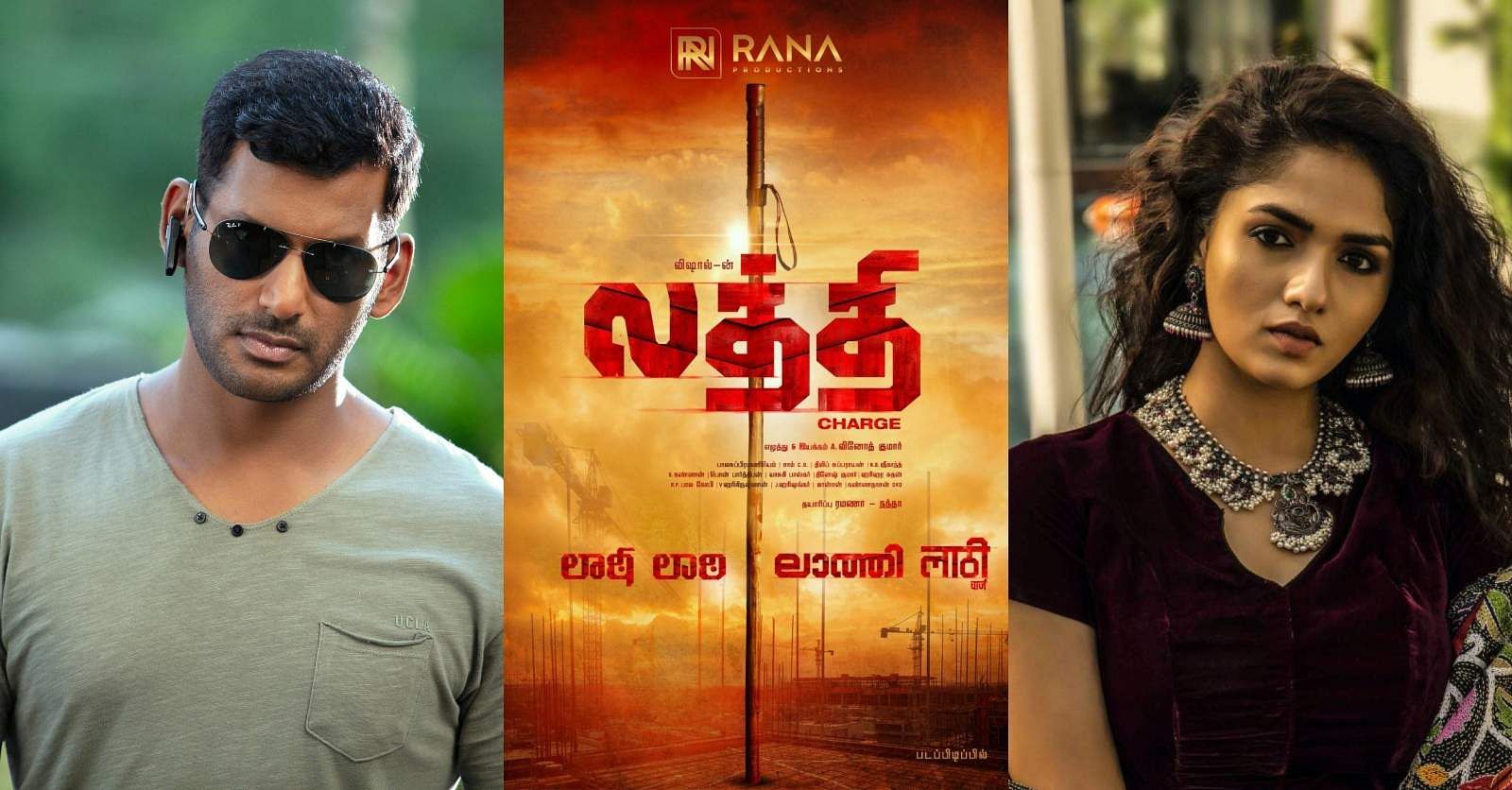 Kollywood action hero Vishal is currently starring in the movie ‘Laththi’ Pan India. The film will be released in Tamil, Telugu, Malayalam, Kannada, and Hindi. It stars Vishal as a powerful police officer. Directed by Vinoth Kumar, the film is being co-produced by Ramana and Nandaa. The film, which stars Sunaina as the protagonist, is currently celebrating the shooting of a huge action sequence. Peter Hein is shooting this scene on a massive scale with 300 fighters choreographed. The video of the scene is currently going viral on social media. Scene of a gang of thugs armed into a huge building under construction. Fans are curious as to how this scene is going to be in theaters.

A Model As A Heroine For Akhil?

Chiru And Bobby Combo Movie To Start In November

Simran To Work Alongside Karthi

‘Hit’ Hindi Remake To Be Out Soon

Kiara Advani To Work With Kartik Once Again